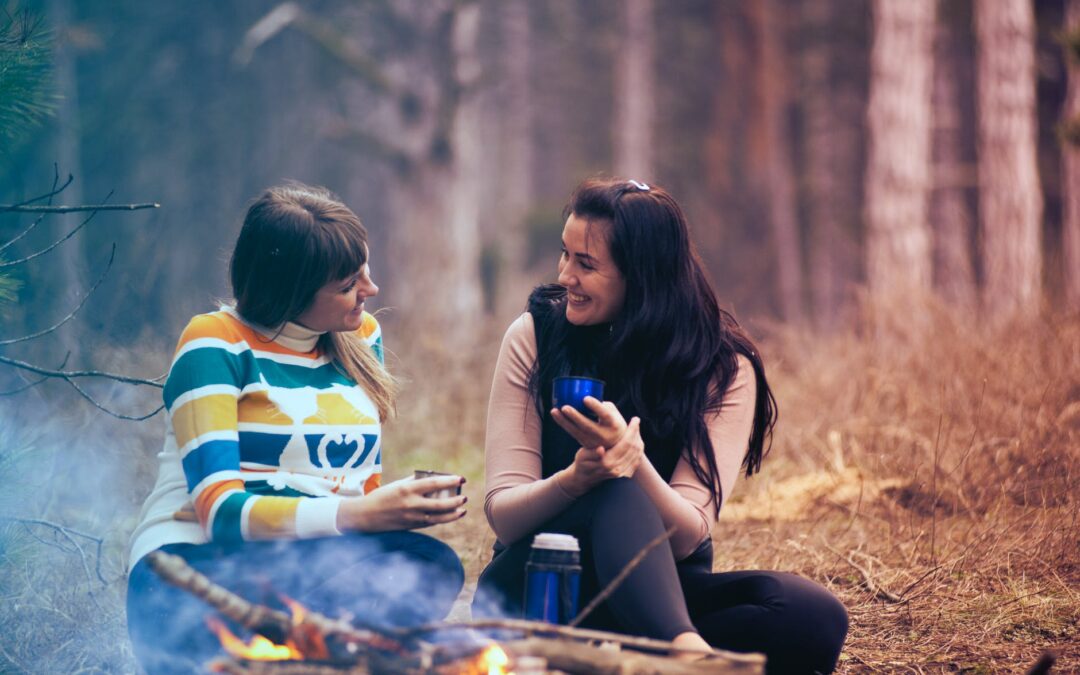 When you’re out in the middle of nowhere, dashing to the store for odds and ends you’ve forgotten to take with you is pretty much out of the question. This is why you’ll need to be prepared as possible with all your barbecue camping essentials on standby for when dinner time comes. Of course, we’re referring to essentials such as:

In this case, hopefully, you have a grill that’s just as easy to set up as it is to dismantle. And, of course, it should be portable enough to pick up and take with you on a whim. There aren’t too many grills that can boast about these qualities. However, the KUDU Grill and its accessories can!

Extra fuel for the fire

And because camping is the flavor of the day, we’ll lean more on the side of wood for the ambiance. Don’t forget about bringing an extra box or two of matches with you to light ’em up with, too.

It’s one of those items that we tend to place at the bottom of the list when it really should be in the top few. After all, there’s nothing quite as off-putting as using greasy cutlery and utensils.

Dish towels and trash bags (in no particular order)

Along with washing up, you’ll need to dry it all up before you settle in for the night. Because you probably won’t have a dish rack (or maybe you will). But still, having a dish towel to clean up and tidy up is always a good idea. Also, you’ll not want to forget about trash bags for the trip, too.

Of course, if you want to save time and cut your food preparation duties in half, you should prep as much as possible beforehand. It could be pre-slicing, blanching, or freezing fruit and vegetables for later. Or if you want to debone and deskin some chicken and then freeze it, by all means, go for it. You even freeze juice to stay cool all day long on your road trip. Also, what about repackaging healthy snacks that can you snack on while you’re on the go?

Once you’ve got the prep work out of the way, you can get to work on perfecting your barbecue chops. And put them to the test over an open fire grill.

Cooking with the Dutch Oven

Now, here’s an authentic style of cooking that’s centuries old. Furthermore, cooking with a Dutch oven means simple cooking. Similar to preparing a stew indoors, just ‘gooi’ (Afrikaans for ‘throw’) in your base veggies to cook through for a bit. And then add your protein of choice and starch of choice and leave to cook away.

Cooking on the skillet

Cast iron skillets are, without a doubt, one of the greatest cooking accessories of all time. And perfect for camping, dare we say. Whip up an omelet for breakfast in no time. Or why not have a potluck for dinner when your camping trip nears to an end? Plus, it’ll keep the heat in that extra bit longer. Because let’s be honest, cold food is not that great! Even if you are camping and trying to make the most of roughing it.

Foil is one of those got-to-have barbecue items that’ll make food prep and food cooking a whole lot easier. And a whole lot tastier too because the food cooks in its own juices. Plus, it’s considered healthier as it doesn’t require using much oil at all.

With the KUDU Grill, barbecue camping cooking will be easier. Because who has time to waste these days when you could be spending it with friends and family and having a ball instead?

Contact us for more information about this time-saving all-in-one barbecue grill.