Flame to Flame: The History of Barbecuing 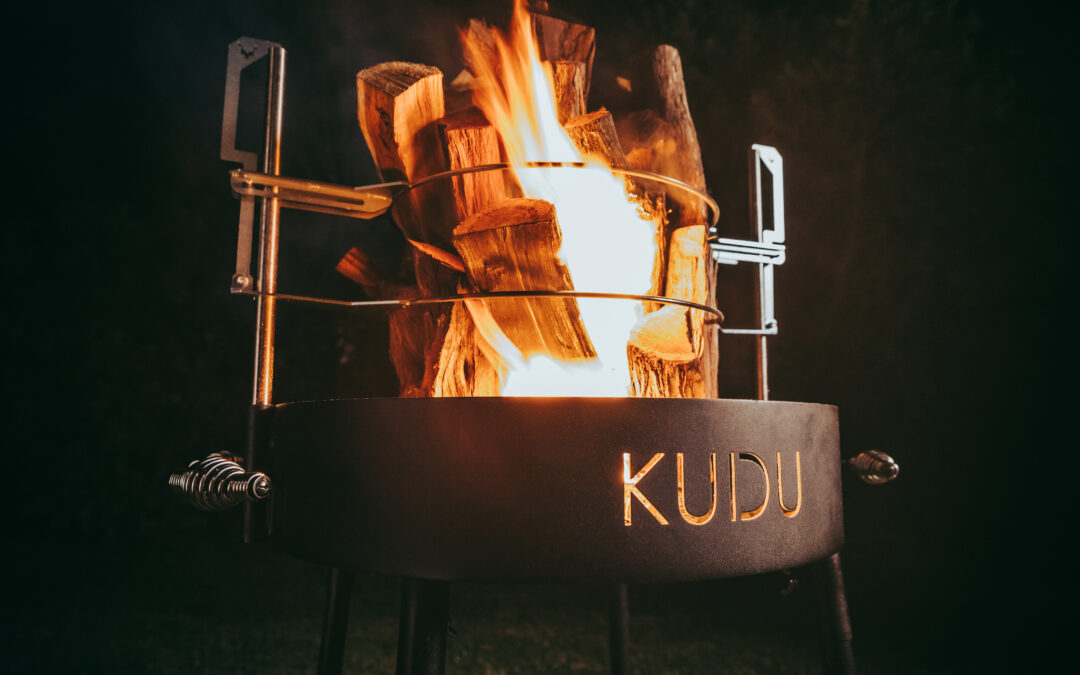 Over 1.8 million years ago, barbecuing started with our genius human ancestors sparking the idea to cook meat over the open fire. Through their traditional meat-preservation methods, the indigenous people of the Caribbean also influenced the way we cook meat over fire today. And hence it’s no surprise why this cooking method still remains one of our favorite pastimes.

Now, a social gathering filled with good food, beer, and laughter – that is what we know barbecuing to be. But, how did it get here? Read below as we dive into the history and origins of barbecuing.

The Origin of the Word ‘Barbecue’

Let’s start right at the beginning, shall we? The word ‘barbecue’ actually derives from the Caribbean dialect. The indigenous people of the Caribbean’s native cooking method involves grilling sliced meat over the open fire, known as barbacoa.

An original form of barbecuing, this process involves smoking meat over the open flame. It’s a low and slow cooking process that remains a traditional dish amongst the Taino people.

Historically, the method of slowly cooking meat in early colonial times was often reserved for poor cuts of meat left for low-income people. However, this process evolved as the colonial period unfolded. But this is partly why barbecue is still known as an inexpensive food source and cooking method today.

Along Came the Culture of American Barbecue

If there’s one thing that gives our beloved American apple pie a run for its money, it’s a barbecue. The culinary tradition of cooking low and slow over the open fire is so prevalent, it’s almost pop culture. And is why, we see it in movies, TV shows, and practically every other weekend.

However, it’s important to note that there is, in fact, a difference between barbecuing and grilling. Grilling is a derivative of barbecuing, where one quickly cooks food over direct heat. Barbecuing is a slow cooking method using indirect heat that allows you to cook your food for hours. Permeated throughout history, this method of cooking continued to grow.

Nonetheless, it was after Spanish explorers brought the cooking technique of the Taino people back with them, that its popularity spread as far north as Virginia. Ultimately, Americans took the cooking method into their own hands.

The United States is known for housing four different barbecue traditions, and they expanded within one of the smallest parts of our region. So, how did these cooking styles evolve along such different paths? Let’s find out.

The original styles of barbecue originated in the easternmost colonies. It was here that dishes like the vinegar-based “whole hog” found in Virginia and North Carolina were inspired by British colonialists who used basting to preserve juices within the meat.

The trend of basting your meat as it cooked moved westward from Carolina and into Texas. However, the Texans applied these cooking techniques to completely different meats as a result of cultivating the land for cattle.

In Memphis, the distinctly sweet, tomato-ey barbecue sauce originated from the city’s status as a popular port along the Mississippi River where Memphis citizens had easy access to a variety of goods, including molasses – providing the region’s sweet barbecue taste.

The last of America’s four barbecue styles hails from Memphis. It was here that a Memphis-born man opened his own barbecue restaurant in Kansas City. This restaurant is credited as the origin of the city’s barbecue style. The owner used sweet and spicy barbecue sauce; however, instead of only preparing it with pork, he used this sauce on beef and other meats as well.

Honoring the History of Barbecuing

At KUDU Grills, we believe each country has its own art of open fire cooking. Along with the seasoning of European cultures and settlers, we too are proud to be a nation that houses four of the most popular barbecue styles. And we continue to share the celebration that is barbecuing with family and friends.

Cook Any Barbecue Style With the KUDU Grill

Whether you’re from Texas, or Kansas City, the KUDU Grill is ready to help you make any barbecue method a success. A must-have for any outdoor chef, this multi-functional grill is perfect for those that love to test the limits.

Thanks to its ease-of-use and diverse range of barbecuing features, you can cook any dish, as well as multiple dishes at the same time. So, why not celebrate the history of barbecue with the KUDU Grill?.

Contact us today, or visit our online shop to see our outdoor cooking accessories.