An Open Pit BBQ Grill – Why It’s Steeped in Tradition 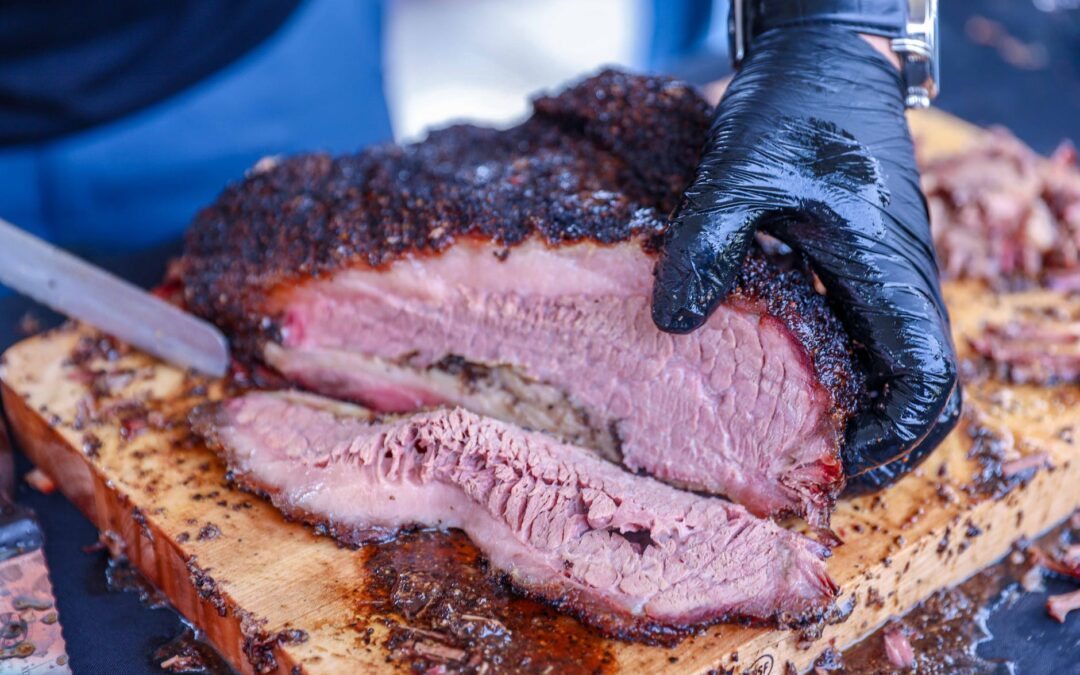 While the art of barbecuing is heating up worldwide, only one state comes to mind when it comes to an open pit BBQ grill. Texas is, and forever will be, the home of open-pit-style cooking. And is one of the reasons why meat-loving foodies flock here to experience a homegrown cooking style that is as steeped in tradition as it is still relevant today. However, the open pit BBQ grill has come a long way from serving up grub known as a poor man’s meal to gracing menu covers in modern restaurants today. It’s safe to say that it’s looking like the open pit BBQ grill is here to stay!

A main from Spain

The word barbecue is said to have originated from the Spanish word – barbacoa. Suffice it to say that the basis of this cooking style has not changed that much since the 1500s. As far as cooking over an open pit goes, barbacoa was as close to a traditional barbecue as you could get. A primitive way of cooking, the method was simple. It involved cooking meat on a bed of hot coals in a shallow pit beneath the ground.

Fast-forward to the mid-1800s, where German and Czech immigrants settled in central Texas. Their trade? Opening up butcheries around town. Besides serving up Texan-German sausage and bratwurst, they started the trend of smoking the leftovers to make their meat last longer. Known as the ‘poor man’s meal, these smoked cuts of meat were popular with migrants and field workers. And as the influx of cotton pickers grew, smoking barbecue soon became a way of life for most everyone in the central Texas region.

Reaching the four corners of Texas

Soon enough, cooking meat over a fire pit evolved into a refined style with fancier add-ons and accessories that resembled the modern grills and smokers we have today. However, when it came to smoking methods, Texans were still divided on the matter. In fact, every region had its unique take on its version of what an authentic barbecue should be.

If you like your smoked meat dripping with BBQ sauce, then a central Texas barbecue isn’t for you. Simplicity is where it’s at for this cooking style. And it most certainly doesn’t include any type of sauce to mask the natural meaty flavor of a choice piece of brisket. Smoked over flavored wood of either pecan or oak, just a little salt, and pepper is sufficient to round off any delectable cut of meat.

East Texas barbecue fanatics, on the other hand, prefer to top their beef or pork (infused with hickory flavor) with a tangy, tomatoey sauce. This is done to amplify the juiciness of an already succulent cooked piece of meat. And in East Texas, let’s not forget, pickles and hot sauce are mandatory!

The ‘cowboy barbecue’ is most akin to open-pit fire cooking. In West Texas, meat is generally cooked quickly over a fiery grill. And not the more traditional low and slow cooking method that many are accustomed to. Therefore, the meat is typically not as smoky as you would find elsewhere. However, if it’s flavor you’re after,  flavor is what you’ll get. This mesquite flavored brisket rivals the best of them!

South Texas cooking still uses elements of traditional barbacoa, but in a more modern form. The meat is cooked in an oven or a steamer rather than the conventional method of cooking the meat cheek in a pit. This soft fall of the bone meat from the cow’s head is often served with tasty accompaniments such as cilantro or salsa. And is still enjoyed in many Mexican-styled eateries today.

At KUDU grills, we love a good barbecue, too.  And with the KUDU grill, you don’t have to limit your cooking style to one specific cooking method. In fact, the KUDU grill is the perfect mix of traditional and contemporary grilling.

So, contact us today to see what this open fire grill can do for you!